Bekir Uzunlu began working at Outreach in 1998. Over his 25-year tenure he has built the agency’s IT networks to serve eight locations and multiple programs as well as meet the IT needs of its full- and parttime staff of more than 350. Mr. Uzunlu came on board as the agency’s Director of Management Information Systems (MIS) and has since been promoted to Assistant Vice President for MIS.

Prior to Outreach, Mr. Uzunlu worked in database operations for Modell’s in New York, as a consultant for the MIS Department of the Prime Ministry’s Press Office and as an electrical engineer at Gurser Electrical Systems Company in Turkey. He earned his BS in Electrical Engineering at Ankara State Academy of Engineering and Architecture in Turkey, and a MS in Computer Science at City College in New York.

When you walk into any program at Outreach, you immediately sense the organization’s commitment to quality in every corner, from the compassion and energy of staff, to the environments in which services are being carried out. 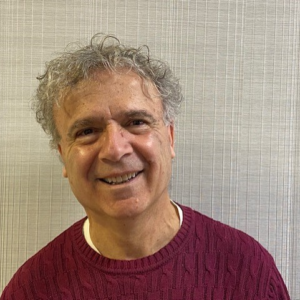