Merrit Hartblay began his career as a substance abuse counselor in 2011, and is a Chemical Dependency Counselor/Case Manager for Seafield Outpatient in Manhasset, N.Y. Prior to joining Seafield, Hartblay worked as a full-time Addiction Counselor for the Addiction Center of Broome County in Binghamton. Concurrently, he attended Binghamton University and graduated with his Master of Social Work in December of 2016.

Hartblay is an Outreach Training Institute graduate and received his New York State CASAC in 2014. He is trained and certified in Suicide Prevention and Intervention, and is the Program Director for the Three Village Alcohol and Substance Abuse Parent Awareness Group at the Bates House in East Setauket. Hartblay is a member of Phi Alpha, the National Social Work Honor Society. 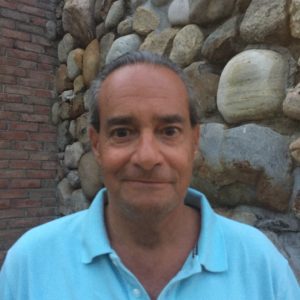